Tyler Steps Out of His Comfort Zone and Into Confidence 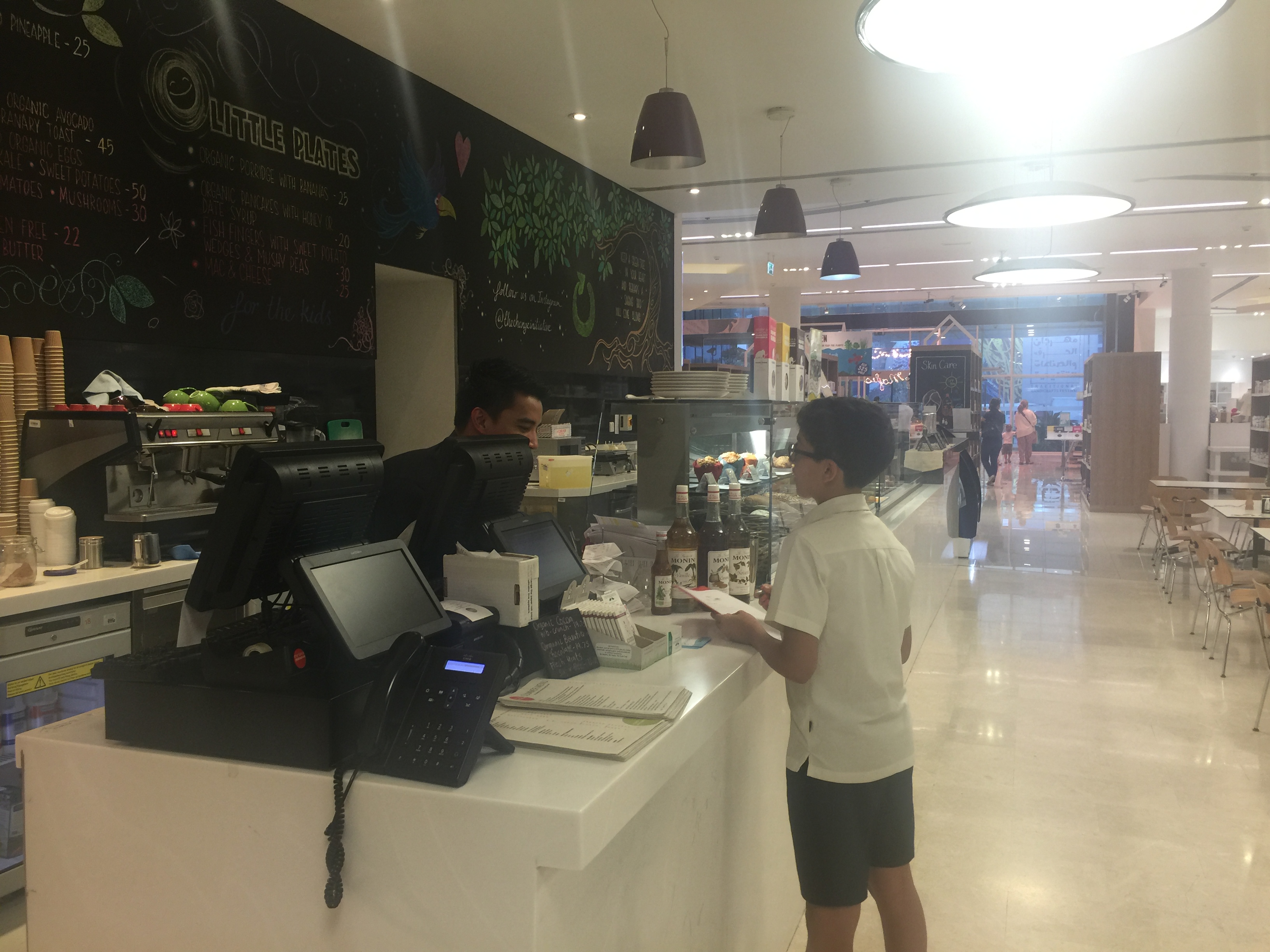 Tyler struggled to believe in himself and to see what he could offer to the world. He often got down on himself, using negative self-talk about his abilities and his appearance. By the age of 10, his low self-esteem and low self-confidence were negatively impacting his social relationships and friendships.*

His mother was worried about her son, so she reached out to certified WISDOM Coach™ Rowan for help.

Rowan shared her observations, “When I first met Tyler at his house, he was very shy with a quiet tone of voice.  He rarely made eye contact and was hesitant to share his feelings, or to express his thoughts. After talking with Tyler, I could tell that his low self-esteem and low self-confidence were the result of limiting beliefs that kept him trapped in his comfort zone – afraid to try new things and to meet new people.”

Breaking out of his shell

Using The Adventures in Wisdom Life Coaching Program for Kids™ Curriculum, Coach Rowan created a series of coaching sessions to help Tyler understand the power of belief systems and how to build a belief system based on empowerment.

She also designed sessions to learn how to live life with intention, to shift his thinking when things weren’t going his way, to use positive self-talk to help build his confidence and self-esteem, to choose self-respect when dealing with others, to build his confidence by challenging himself, and more!

After just the second session, Tyler’s parents noticed that their son was making eye contact and using a louder, more confident tone of voice when talking with people.

When Coach Rowan would arrive for their sessions, Tyler would open the door with a big smile on his face.  He became more willing to share his thoughts, opinions, and feelings and made significant progress after just a few weeks of working together.

His mission was to go to a local coffee shop, introduce himself to random people, and ask them questions about their “uniqueness” and what they enjoyed doing.

Coach Rowan was excited to share the results, “Tyler was truly coming out of his shell! He had conversations with six adults and three high school kids and performed the task very successfully. Tyler’s mom had joined us at the coffee shop and she couldn’t believe that her son was talking with strangers. She was amazed with the progress that her son was making.”

By their ninth session, Tyler was stretching outside of his comfort zone without guidance from Coach Rowan.

He was thrilled to share with Coach Rowan that he did something that he never would have done in the past – he went outside and played with the boys in his neighborhood. These were the same boys that he would watch from his window every day but never had the courage to go outside and play with.

When Coach Rowan asked him how he made this happen, he answered that he used “power shifting” to shift his thoughts to something that would support him in achieving his goal of making new friends. In this situation, he shifted his thoughts from “They’ll make fun of me” to “They’re good friends and I will have fun with them.” And he did!

Tyler’s Mom was thrilled with the transformation in her son and wrote Coach Rowan this note:

“I just wanted to take a moment to personally thank you for working with Tyler. I appreciate the respect, compassion, and understanding you have shown during the past months of the program. You have had an extremely positive impact on my son’s life; after your help he is much more confident and sure of himself. This means so much to both him and me. I highly recommend your program to all boys and girls whether they have confidence issues or not, because of the positive approach which will help them tremendously in their lives.”

Through life coaching for kids, Tyler is now a happy confident boy who is making new friends and stepping outside of his comfort zone!

You can get a sample coaching story like the stories WISDOM Coach™ Rowan used to help Tyler!
Click now to get your story.

(Once you get your story, you can also learn about a special, limited time scholarship
to help you become a WISDOM Coach™ and start life coaching kids.)