How 8-Year-Old Cory Learned to Quiet His Inner Critic 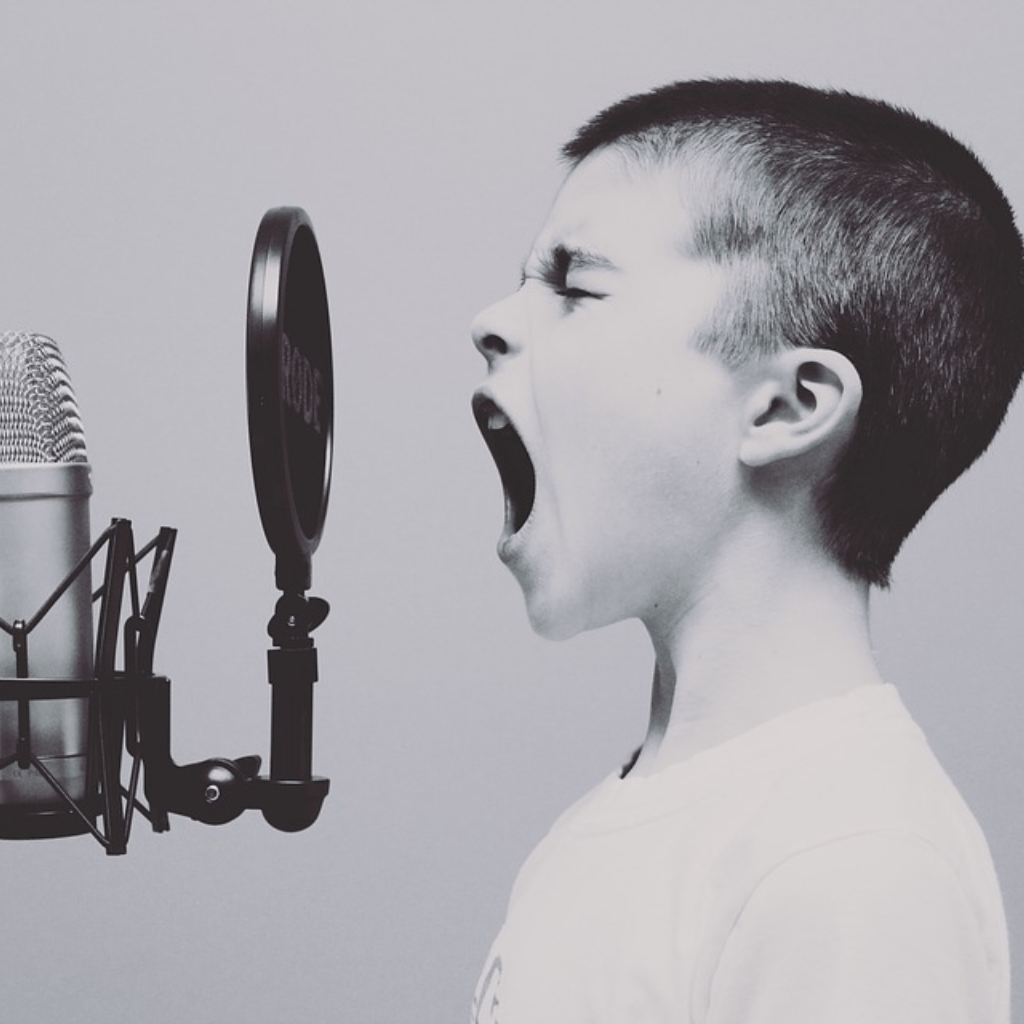 Eight-year-old Cory was struggling with perfectionism. Each time he made a mistake, he verbally beat himself up and called himself names.(1)

Over time, Cory had become so worried about making a mistake that he stopped trying new things or performing his best at school, sports, and even while playing at home. His inner critic was rising and his self-esteem was plummeting.

In search for some way to help her son, Cory’s Mom discovered a self-esteem workshop for children and their parents offered by WISDOM Coach™ Lisa. She signed them both up!

Shifting the pathways to high self-esteem

Cory learned that each time he responded to mistakes with self-beat-up from his “inner critic,” he was building neural pathways – or connections in his brain ─ that were strengthening that thought pattern. Because his neural pathways had become so ingrained, Cory’s automatic response – his habit – was self-criticism each time he made a mistake.

They also talked about the ability to use “power thinking” to reprogram those neural pathways and create a new response pattern. Power thinking is the practice of thinking about a situation in a way that empowers you versus making you feel like a victim of the situation (victim thinking).

They discussed the coaching stories and applied the lessons to real-life scenarios where Cory practiced identifying thoughts that would promote either low self-esteem (victim thinking) or high self-esteem (power thinking).

Cory learned that by proactively choosing power thinking and by using positive self-talk, he could create a new thought pattern ─ he could create new neural pathways for how he responded when he made a mistake.

To deepen their positive self-talk skills, Cory and his mom each decorated a “self-talk mirror” with their own affirmation to practice each day.

It wasn’t long before Cory had a chance to practice. During one of the activities, Cory made a spelling mistake. He became so upset that he crossed out much of his work in black ink.

Seeing this as a teachable moment, Coach Lisa helped Cory explore the situation and what it would look like to respond from power thinking versus from victim thinking. They also discussed self-forgiveness and how to be more patient with himself moving forward.

After stepping through the thought process, Cory chose to use a decoration to hide his black marks and continue with the activity. This was a big step for Cory and his mom was very surprised that the situation deescalated so quickly.

“Cory responded very positively to all aspects of the workshop. He related easily to the characters in the story and could see himself in the lower self-esteem pattern. He was able to speak openly about situations that he found difficult and identify how he could handle these situations differently with power thinking. The activities helped strengthen his learning to the point that he was applying the learning within the workshop.”

Cory’s Mom was very happy with the results,

“I liked the structure of the sessions and the associations that came out through the stories. It gave us time to consider the actions from someone else’s perspective which is much easier to do than examine our own actions. The kids had some great questions and were really engaged in it. They were willing to share and speak, which is fabulous.”

Cory had this to say,

“I loved exploring the stories and making the mirror because it gave me an opportunity to practice, and this is something I struggle with at times. I also loved having time with Mom just to talk and play.”

(1)Name changed for anonymity
(2)From Skill book 3 of the Adventures in Wisdom Life Coaching Program for Kids™ Curriculum, “Building Neural Pathways – How to Create Your Path to Success.”

Learn how you can help children like Cory as a Certified WISDOM Coach®!