No More Yo-Yo: How to Help Kids Build Positive Self-Esteem 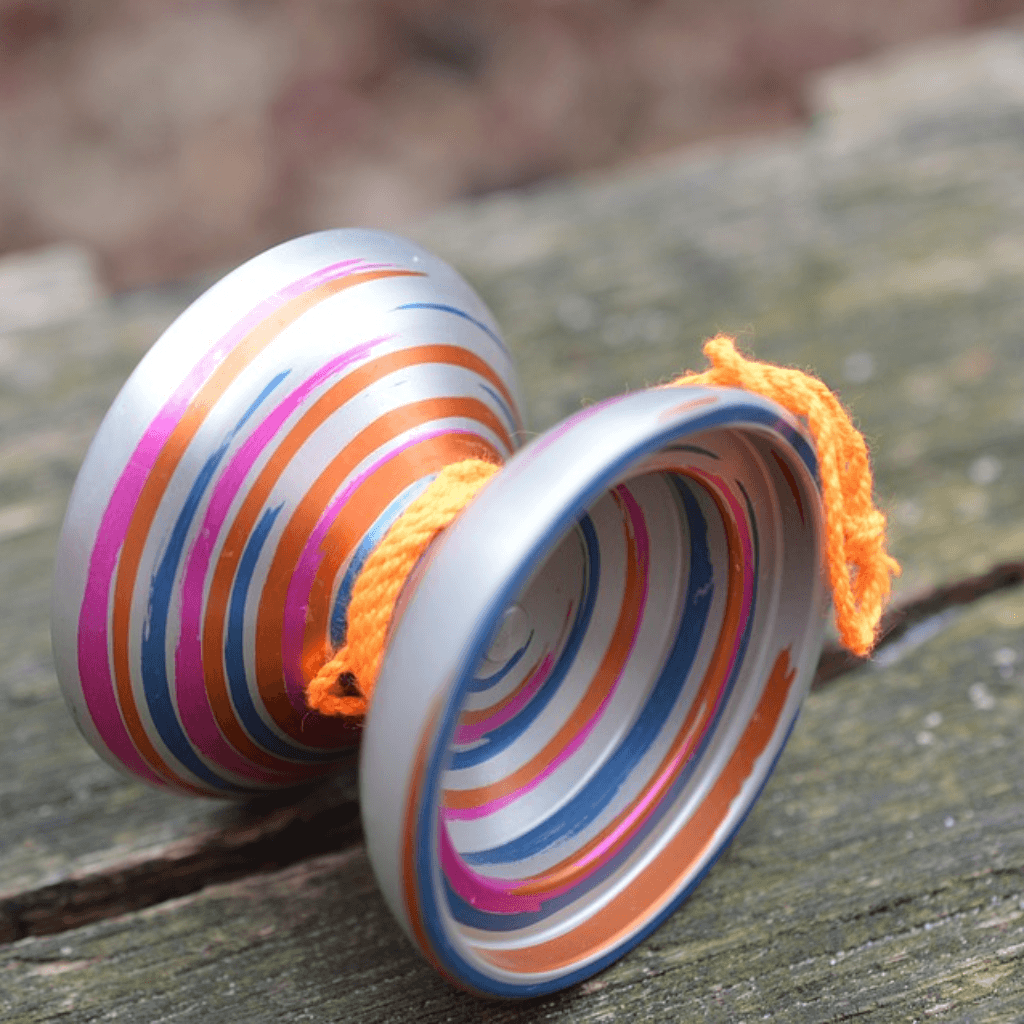 Does your child’s self-esteem rise and fall with the grades she makes?

Does your child’s self-esteem rise and fall depending on who played with him at school that day?

Does your child’s self-esteem crumble if he makes a mistake?

When children’s self-esteem is based on “who they are,” then their self-esteem can remain intact no matter what is going on in their lives. 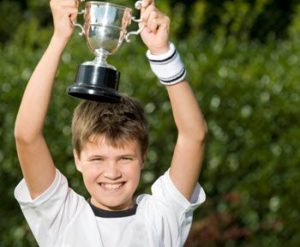 Here are two simple steps for how to help children start developing self-esteem from the inside out:

First, tell children about the dangers of yo-yo self-esteem and teach them that self-esteem is based on who they are, not what they do. Share some examples with them (such as those listed above) to help them become aware of what yo-yo self-esteem is.  Ask them if they notice this in themselves.  Being aware of a problem is the first step to solving a problem.

Second, teach them how to separate the results of an event from who they are as a person (their identity).  Let’s look at an example.

A very common self-esteem-crusher for children is grades.  When children fail a test, they often get down on themselves – sometimes branding themselves as a “failure.”  But failing a test is an event – something that happened.  Just because they failed a test, doesn’t mean they are a failure. It just means they didn’t learn the material well enough to earn a good grade.

Separating an event from who they are enables children to see the event (failing a test) as a problem that gets to be solved – such as spending more time studying or asking for extra help before a test.  This helps children feel more empowered in the situation.

Learning to separate an event from their identity will help children maintain positive self-esteem no matter what is going on in their lives.

Sign up for our FREE tele-training to learn more tips to help your kids build self-esteem!
“Life Coaching Isn’t Just for Grownups – 3 Skills All Kids Should Learn Before Age 10”